A Night to Remember with Kristin's Fund 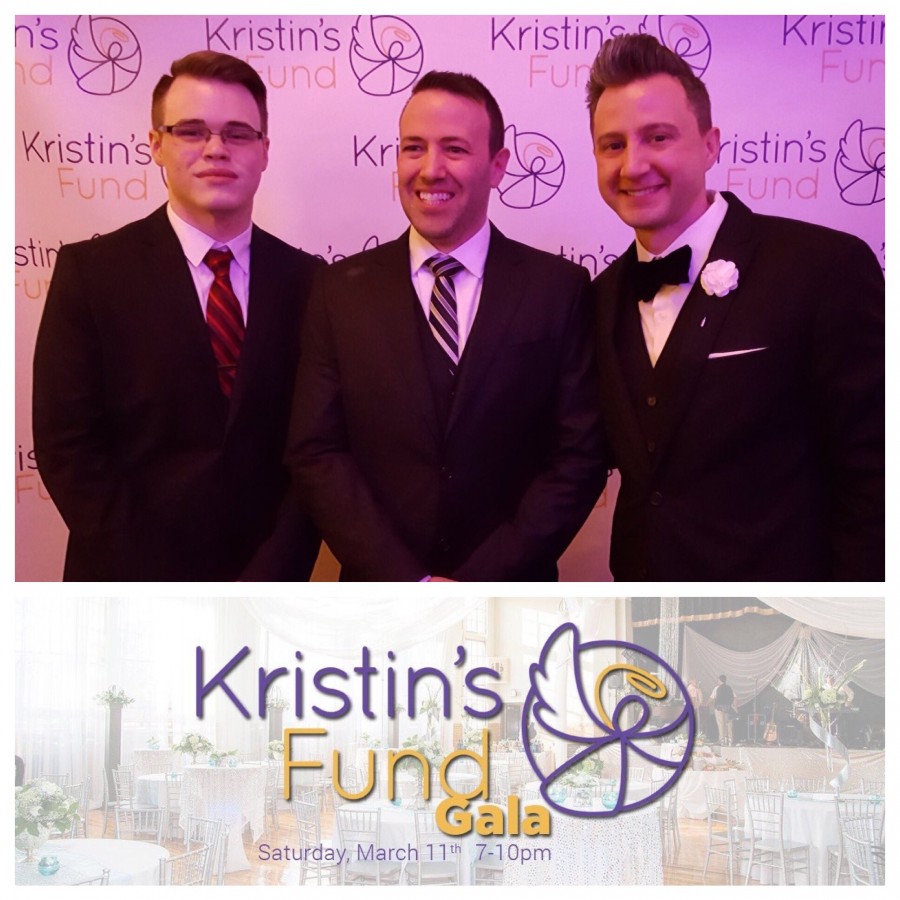 It was a night to remember on March 11th as members of the Quadsimia team attended the 1st annual Kristin's Fund Gala at Turning Stone Resort & Casino. The gala, honoring Kristin Palumbo Longo, included a sit-down dinner, dancing to the Billionaires, a silent auction featuring sports memorabilia, New York Yankees tickets and photo op, a luxury raffle, and more. The evening also included internationally acclaimed TED speaker and co-founder of A Call to Men, Tony Porter, the keynote speaker of the event who talked about his own personal experiences and how we can change our thinking regarding men and their disrespect, mistreat, and abuse of women as well as each other. In addition to the keynote speech were the appearances and support of NFL defensive linemen Michael Bennett of the Seattle Seahawks, Michael Iupati of the Arizona Cardinals, and Joel Bitonio of the Cleveland Browns.

Kristin's Fund was created on behalf of Kristin Palumbo Longo, who tragically lost her life to domestic violence in 2009. Kristin's Fund focuses on the importance of educating our children to give them the knowledge they need to build the foundations for healthy relationships, as well as providing a sustainable funding source for prevention education. Quadsimia worked with Kristin's Fund to develop a responsive website which allows visitors to donate easily online, as well as find information to educate and raise awareness. The website features our easy-to-use content management system qDynamo- allowing its users to quickly update information and photos. In addition to building a responsive website, Quadsimia offered our graphic design services, creating the trademark Kristin's Fund logo. Our social media team developed a custom social media strategy, utilizing Facebook, Instagram, and Snapchat to raise awareness of both the fund and gala.

For years Kristin's family has been waiting for the right opportunity to use Kristin's story to impact the community in a positive manner. Recent reports show that rates of domestic violence in Oneida County are higher than the state average. Reports also show that in rural areas such as Herkimer County, underreporting domestic violence is a prevalent issue due to a number of factors such as lack of awareness, isolation, and tightly-knit community ties. On average, nearly 20 people per minute are physically abused by an intimate partner in the United States. In one year, that equates to more than 10 million women and men. One in 15 children are exposed to intimate partner violence each year, and 90% of these children are eyewitnesses to this violence.

Kristin's Fund's goal is to end the cycle of violence.

To learn more about Kristin's Fund, or to donate, please visit www.kristinsfund.com.