Facebook is for Old People (Learning from the Interns) 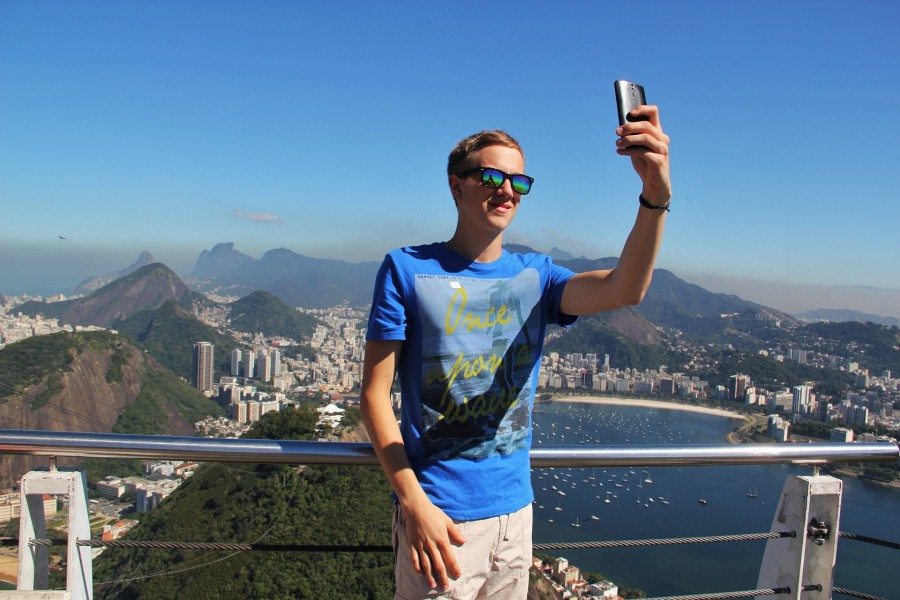 Interns are a great asset – they can help get additional work done, offer assistance when needed, and learn from what your team is doing to become an expert themselves. But sometimes, it’s the team who learns from the intern(s). Here at Quadsimia, we take on interns for generally 8 weeks at a time- their focus may vary from marketing to business, public relations, or social media. Depending on their focus, the intern will work closely with a member of our team to better understand the field they wish to enter once accepted into college. This helps them see how things work in “the real world” and gives them a chance to take what they’ve learned so far in school and apply it in a real life business scenario.

As the former Assistant Project Manager and now Social Media Specialist at Q, I have had the pleasure of working with multiple interns over time, with varying focal points. Recently, two of our newest interns- Bryson and Shelly started their 8-week internship at Quadsimia. Bryson’s focus being International Business, and Shelly’s being Social Media for businesses. As current high school students, and young people in general, I thought that this would be a great opportunity to “pick their brains” and get some valuable insight on how people their age view social media. 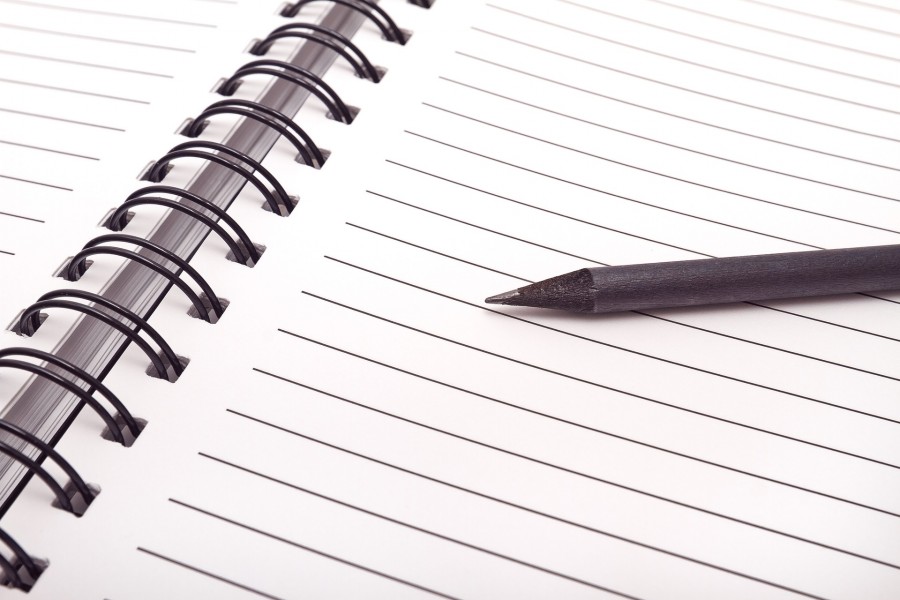 I assigned them a simple task – write a short summary describing the social media platforms that you and your friends use, and why you use them, as well as which social media platforms you and your friends don’t use, and why you don’t use them. As a Social Media Specialist, it’s part of my job to pay attention to trends in the social media world, as things change ever so quickly. With that said, it’s no secret that the Facebook user crowd has been rising in age, as younger users flock to other social media platforms like Snapchat and Instagram. Of all the articles I have read about young social media users and where they’re headed when it comes to platforms, everything points to apps like WhatsApp, Instagram, and Snapchat simply because “Facebook is for old people”. This was a great chance to put that theory to the test with the interns. Sure, my sample size is ridiculously low, using 2 interns to come up with a conclusion compared to data from probably thousands, but if anything, it would be interesting.

I may feel young, but let’s face it – I’m not 17 anymore. I didn’t have social media growing up and throughout high school (or even the beginning of my college years). As many of my friends did, I signed up for Facebook when it became available for our university around 2006 and have been using it since. I use other platforms on a regular basis like Instagram and Snapchat, but for social media platforms, Facebook has pretty much been “the one”. The social media platforms I use and more importantly- why I use them are most likely for completely different reasons than people half my age.

As expected, the results were not surprising, but they were definitely interesting.

Here’s what I took away from their summaries: 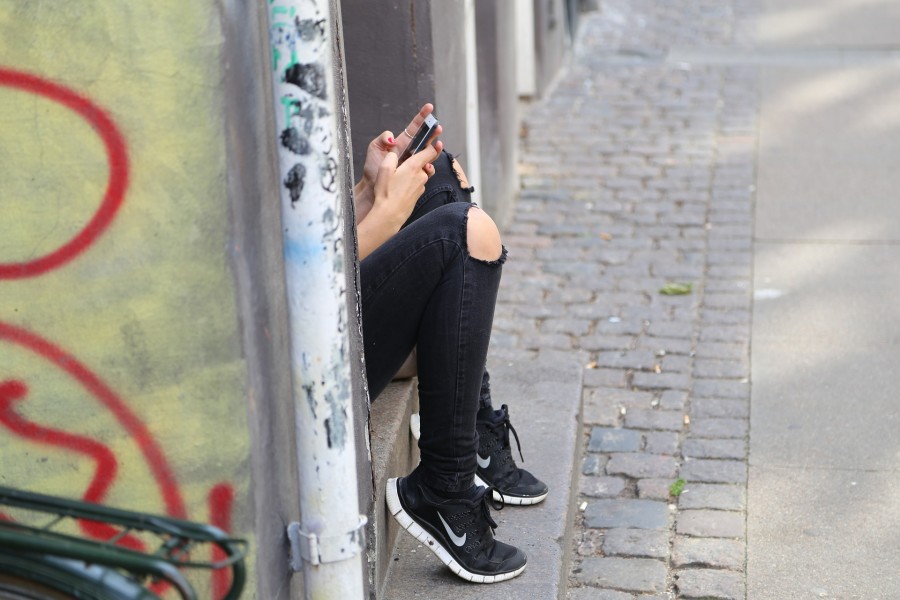 As many parents aren’t on Instagram or Snapchat like they are on Facebook. If they are, it’s few and far between. Although some teenagers still use Facebook, it’s mainly to share memories and keep up with family- most of them have an account on Facebook but rarely log in. They used to be on Facebook more often, but when parents started joining (or in my case, already had accounts), Facebook suddenly became “old”. It’s not anything new – trends like these happen all of the time. When I was in college, another social media platform at its peak was MySpace. We all know how that changed. MySpace users went to Facebook, and now Facebook users are going elsewhere. It’s the dynamic of the social media world.

One of the interns said something that I found extremely interesting – everyone knows that your life on Facebook isn’t real. This also isn’t anything new, as we all know, the majority of postings on Facebook are photos from recent trips or vacations, baby photos, our new cars, or in other terms – the best of times. We don’t publish our worst moments on Facebook, or any platform really. But how was this different? The mindset – even though we selectively choose what gets pushed out into social media platforms (including Instagram and Snapchat), there is a mindset that Facebook is especially crafted or curated, while other platforms like Snapchat, Twitter, and Instagram are a better reflection of “real life”. I know there is some truth to this, with experience in both my personal and business life on social media. At Quadsimia, we may share a Snapchat or Instagram Story that’s very casual and not related to our business that you won’t see on Facebook. The same goes for my personal life – I may share a goofy snap on Snapchat of an Abraham Lincoln shaped potato chip, but I won’t be sharing that on Facebook.

This sense of immediacy and casualness plays into what is “real” and what is not.

Our interns like to use Instagram because of its simplicity and variety. You can scroll through your feed, double tap to like, and repeat until you’re bored or move on to something else. From memes to celebrities and photos of food and clothing, it’s a one-stop shop for teenagers to find funny and interesting content. And with the option of a private account, it ensures that only the people you want are seeing your personal life on Instagram. Snapchat was viewed as “a step up” from texting by one of our interns, but also offered ways to keep up with news and current events in the Discover section, with videos being posted by CNN, ESPN, Cosmopolitan, and National Geographic to name a few. 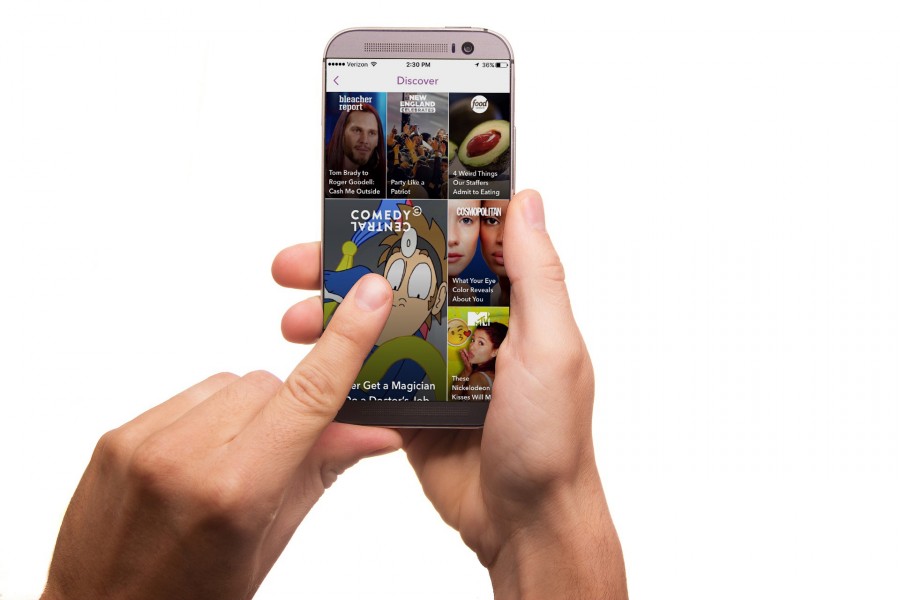 Simplicity was key again when discussing Twitter, as it’s easy to use and is a quick way to keep up with the rest of the world. Our interns like to use Twitter to stay in touch with their friends, while following celebrities and other public figures. The 140 character limit helps keep posts to a minimum while giving them the information they want quickly. Young users simply don’t have the patience to read a long post. Twitter is another platform that is perceived as “more real” than Facebook, as one of our interns noted – it’s a place to see posts from celebrities using their own words, not the word of their managers.

LinkedIn didn’t come up as a social media platform used by our interns, as they’re still focused on high school and aren’t looking that far ahead to a career. Sure, they’re looking for jobs, but part-time minimum wage jobs that can be found by simply asking for an application in person. They could see the value in LinkedIn for a few years down the road, but as for now, they’ll stick with Snapchat, Twitter, and Instagram.